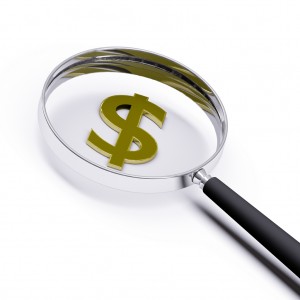 Rumors have been flying for months about federal investigations of Arkansas politicians and lobbyists.

This appears to be an indication broad investigations are underway in the state, however, just because there is an investigation does not mean there has been any criminal behavior.

Defending General Improvement Fund awards presents a problem for politicians because each legislator has unofficial discretion to determine who receives GIF in his or her district.  Twenty million dollars was set aside for legislators this year. Another $20 million was set aside for use by the governor. Awards funded through the General improvement Fund have been made to nonprofit organizations and businesses, in addition to colleges, local governments, and fire departments. Some GIF projects making the newspapers in recent years include sponsorship of a fireworks display, the establishment of a county park the county didn’t want, and a $950,000 grant to the American Taekwondo Association to build a new headquarters.

We hope the legislature will rethink the ill-advised practice of handing out millions of dollars through GIF.

The Fall & Rise of Legislative Pork in Arkansas