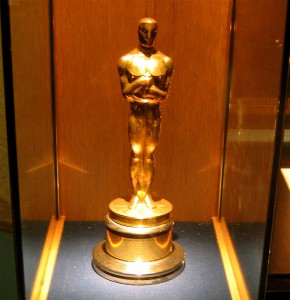 In a recent survey by Advance Arkansas Institute both Alexander and Starr stated their opposition to Medicaid Expansion/ Private Option. Representative Della Rosa failed to respond to the survey, however, she has supported it by voting for the pro-Medicaid Expansion bill SB96 of 2015.[i]

“MEDICAID EXPANSION IS NOT THE SOLUTION TO THE HEALTH CARE PUZZLE Contact Jana Della Rosa at 479-236-3060 and tell her ARKANSAS NEEDS TO REJECT OBAMACARE NOT EMBRACE IT.”

Representative Della Rosa responded to the AFP mailer through a misleading mailer saying:

“Over the next few weeks you should expect to receive several more attack mailers from AFP. They will twist facts and distort the truth in hopes that you’ll believe I do not support conservative economic policies.”

FIRST, AFP is correct. (Rep. Della Rosa supported Medicaid Expansion/ Private Option by voting for SB96 of 2015.) SECOND, AFP has a very good reputation among conservatives.  THIRD, notice how Representative Della Rosa’s statement skirted the issue by avoiding talking about “Medicaid Expansion.” Instead, she shifted the conversation by pretending AFP was referring to the non-specific notion of “conservative economic policies.”

It doesn’t matter whether you call it – Obamacare’s Medicaid Expansion, Private Option, or Arkansas Works – the program primarily covers able bodied working age adults with no dependents and nearly half the group do not work at all, not part-time or even seasonally.

Would you give Representative Della Rosa an award for acting? Isn’t this why so many people distrust politicians?