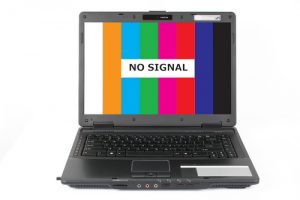 It doesn’t bode well for Arkansas taxpayers.  That’s our opinion of the very first decision made concerning the Arkansas Tax Reform and Relief Legislative Task Force.

Speaker of the House Jeremy Gilliam set the first meeting of the task force for May 22 at 10:00 AM in MAC Building Room A. Although numerous House committee rooms are available and equipped to video record and stream meetings on the internet, the committee rooms in the MAC building have no video equipment.

By choosing not to have the meetings in one of the committee rooms equipped for video, the task force has chosen who can watch.  If you are working and paying taxes, you are not likely to be able to watch any of the meetings or any of the highlights. This means those in attendance will be primarily government employees and special interest lobbyists.

You the taxpayer paid for the equipment to video record and stream meetings and you pay for employees to make the system work. But taxpayers are not going to get to watch the most talked about legislative meetings of the year.

Holding meetings where there are no cameras is the same tactic used by the Arkansas Health Care Legislative Task Force.  Their excuse in 2015 was the room without video could seat more people.  Are there really that many lobbyists and state employees who need to attend in person and can’t just watch it on the internet?

Does it matter to your Arkansas Representative and Senator that small business owners and people holding down one or more jobs are left out so the task force can accommodate more special interest lobbyists?

YOUR TAX DOLLARS AT WORK…… AGAINST YOU.