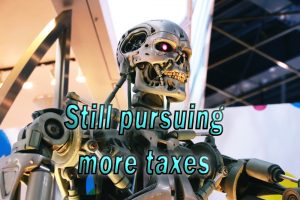 This year the Arkansas General Assembly increased some taxes and imposed some new taxes including:

But just when you thought you were safe from more taxes, Governor Asa Hutchinson let the state know he still wants these taxes.

Internet Sales Tax – Governor Asa Hutchinson supports the internet sales tax and said: “This will be resolved. It is just a matter of time,” he said. “I had a number of legislators that came up to me and said they want to continue to work on that, so we’ll see when that can be addressed in a future legislative session.”[i] The Governor has not been shy about calling special sessions of the legislature.

Gas Tax – Governor Hutchinson is not giving up on the Gas Tax either. “As to the long-term solutions, it emphasizes that it is difficult to get a referral of this General Assembly out to the voters, and that I hope the leadership of our state and the business community and others will look at an initiated act that might go on the ballot for a highway program,” he said. “Otherwise, we’ll continue to debate the long-term solution in future sessions.”[ii] (emphasis added) 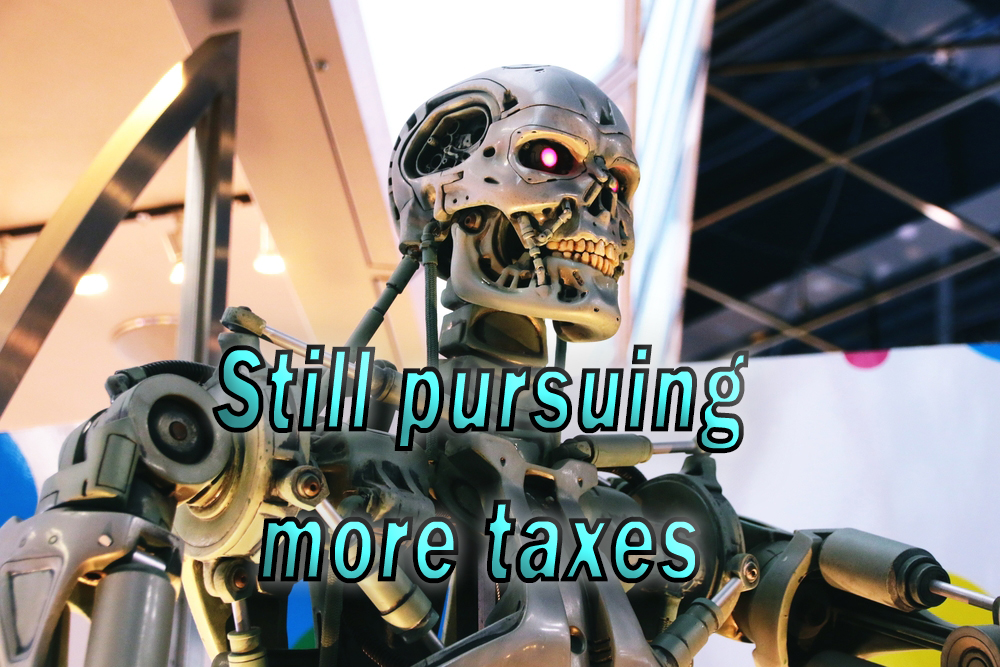