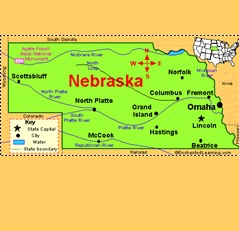 Three years after a coalition of Arkansas Democrats legislators and a minority of Arkansas Republican legislators approved Obamacare’s Medicaid Expansion (called “Private Option), two-fifths of the states still say “NO.”

In March, the Nebraska legislature again said “NO” to Medicaid Expansion. This was the fourth straight year for Nebraska to turn down the Obamacare program.

With the special session looming you might think the Arkansas news media would cover what Nebraska and other states are doing – you would be wrong.