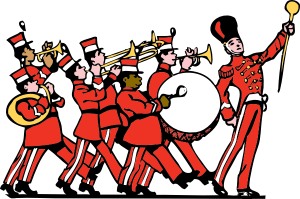 Cities and counties got their marching orders from members of their respective associations – rally behind the Governor’s version of Obamacare Medicaid Expansion “Arkansas Works.”

Why are cities and counties so interested in a program is overwhelmingly for able bodied working age people with no dependents, and nearly half don’t work at all?

Legislators are hearing their cities and counties say they were told to support “Arkansas Works” because if the Arkansas Works fails to pass then state support for city and county roads will be cut substantially.

How is there a connection between Obamacare Medicaid Expansion (Arkansas Works) and funds for city and county roads?

Cities and counties depend on getting a slice of pie from the state so it is easy to see why they have been pushed into being pawns in this game. How many more groups that are dependent on state funds have found themselves (willingly or unwillingly) put in a position of lobbying legislators to pass Arkansas Works? If you depend on state funds, apparently you are expected to support all state spending.