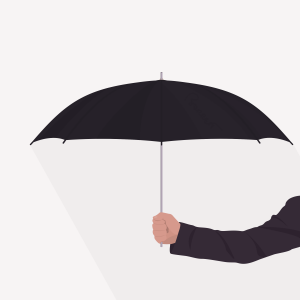 Seemingly to avoid these concerns the Governor came up with a plan to provide extra funding by using Rainy Day Funds and surplus funds.  To the public this sounded like Arkansas was merely using money that was just sitting around in a dusty old vault.  Some even thought it must be a conservative Republican solution.

In actuality, the plan merely fooled the public. It was still a diversion of the state’s general revenues. Yes, that is something legislators didn’t want to do. The plan just sounded better when you said Rainy Day Funds and surplus.

What are Rainy Day funds and surplus funds? A simplistic answer would be: Rainy Day Funds and surplus funds are essentially general revenues from last year. General revenue received during the fiscal year but not spent during the fiscal year are sent to a holding account called General Revenue Allotment Reserve Fund.  No, this is not a saving account.  When the state does its budget for a fiscal year it spends both general revenue through the Revenue Stabilization Act and spends money from the General Revenue Allotment Reserve Fund by transferring funds to other funds such as the General Improvement Fund. So instead of there being a saving account, it is essentially another checking account.

By moving general revenues around to different named funds does that magically make it into a conservative Republican solution? No.

What’s in a name? that which we call a rose
By any other name would smell as sweet
– Romeo and Juliette

This is Part 1 of a three part series. In Part 2 we will discuss the Rainy Day Fund, its new name, and why the fund is in itself  a deception.