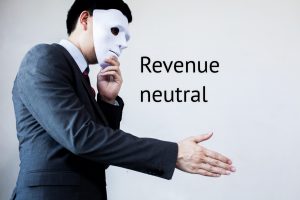 Politicians have their own lingo that doesn’t always mean what the public thinks. The public gets deceived.

Let’s look at what the Arkansas Democrat Gazette reported Senate President Pro Tempore Jonathan Dismang as saying, and what it really means. He was talking about the tax plan in SB120 which is identical to  HB1162.

… Senate President Pro Tempore Jonathan Dismang, R-Searcy, told the Senate Revenue and Taxation Committee that “we are not raising taxes.” “It’s a revenue-neutral bill. It’s do you believe this is the right way to reorganize or reprioritize our state tax code,” he said.[i]

What these tortured words really mean:

So while the legislature is supposedly being busy being “revenue neutral” and supposedly “not raising taxes”, the legislation actually raises taxes on:

Using tortured words to mislead the public is nothing new. That is how we got Obamacare.