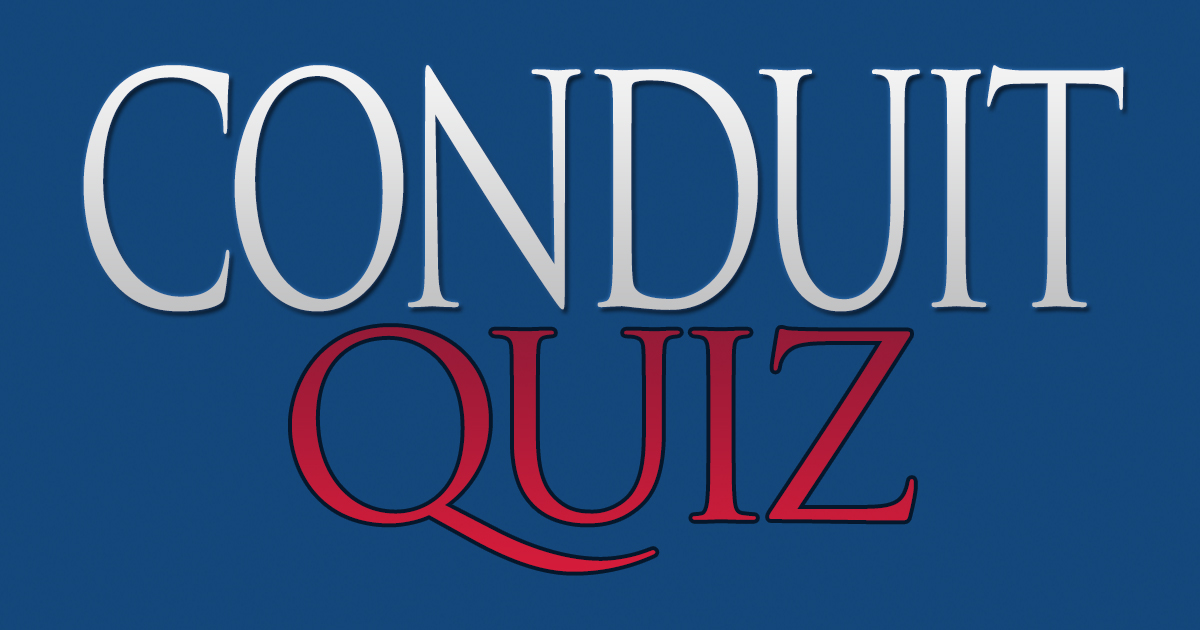 Currently, the tax task force initiated by Gov. Asa Hutchinson and chaired by his nephew Sen. Jim Hendren is considering raising the tax on groceries and stopping the phase down that is triggered to begin next year.

This quiz will highlight the changes in the grocery tax, current rates, how this compares to other states, and the financial impact a grocery tax increase would have on Arkansans.