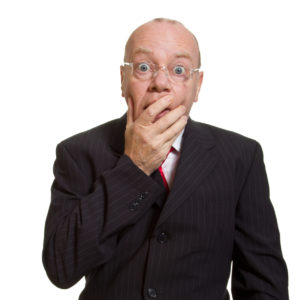 And, only then did some politicians get busy declaring they were concerned, troubled, and shocked – shocked to find corruption in Arkansas.

But we have heard the politician cries of shock too many times in years past as other legislators and former legislators became felons.  Oh, the shock they worked up over the convictions of Governor Jim Guy Tucker, Attorney General Steve Clark, Secretary of State Bill McCuen, and Treasurer of State Martha Shoffner. Sometimes the politicians even pounded their chests and bragged on passing new ethics rules and laws … while including big loopholes and weak enforcement of the rules, saying: “After all, it shouldn’t apply to me because I am one of the good guys.”

But don’t you think Claude Rains played the role much better?