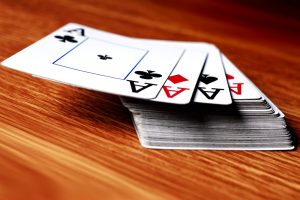 This year the legislature created the “Tax Reform and Relief Legislative Task Force”. From the membership of the task force we can see the deck has been stacked against opponents of more taxes.

Appointments to the task force are stacked with legislators who voted for tax increases this year. We looked at four tax increase bills from this year.

Let’s look at the chart. Then we will summarize each bill and list how much more new tax revenue would come from each.  The first two tax bills became law and other two were blocked in the House of Representatives. 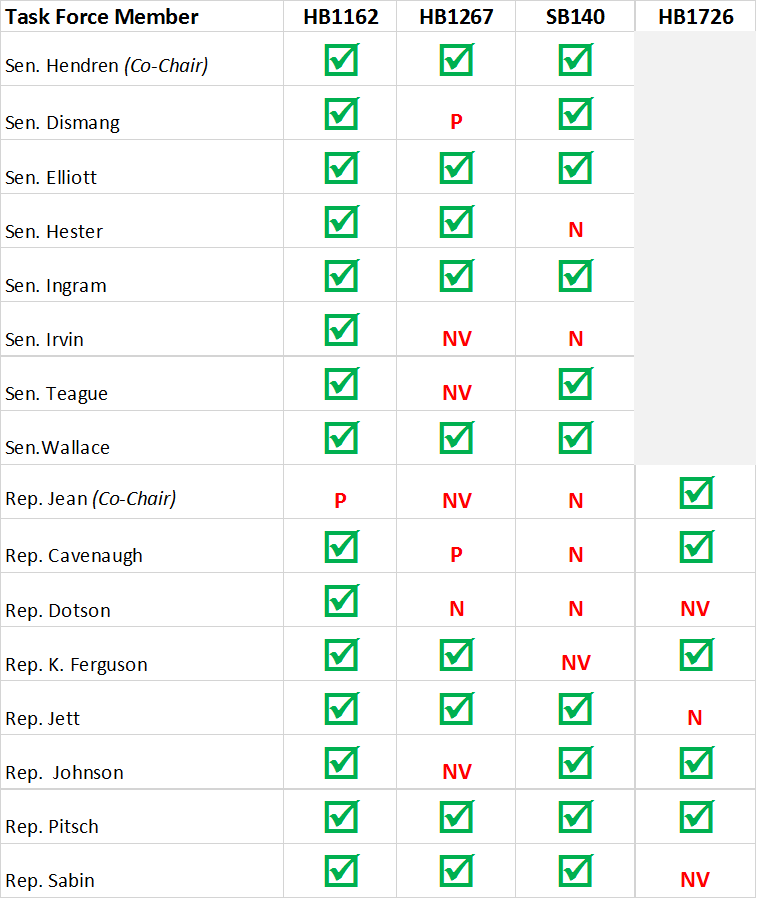 Means a vote for a tax increase.

N, P, or NV   Indicates opposition to the tax increase.  A legislator can oppose the tax by voting “No” or “Present” or by “Not Voting.” Each action works to deny the bill enough votes to pass.

Note: HB1267 was not considered by the Senate.

Summary of the tax increase bills

These four tax increase bills are discussed further in the CFA article “I didn’t eat the chocolate or vote for tax increases.”