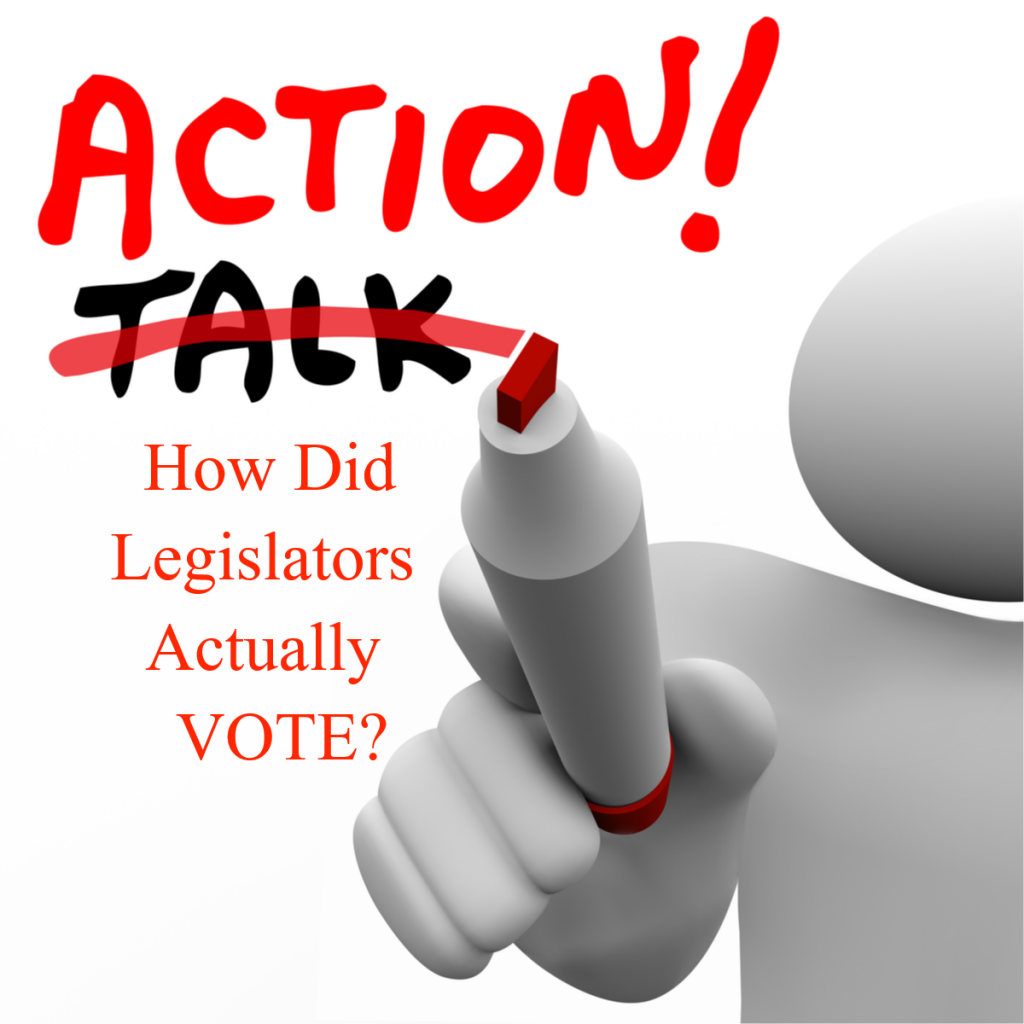 Conduit for Commerce (CFC) released their 91st General Assembly scorecard this week. The scorecard shows how legislators voted on economic freedom issues that promote limited government. The scorecard did not consider legislator’s rhetoric or tweets. At the end of the day, ACTIONS and VOTES speak louder than words and empty promises.

The ACTIONS and VOTES  show which legislators voted AGAINST Big Government:

The ACTIONS and VOTES show which legislators voted FOR Big Government:

*Scores reflect votes applying Conduit’s Economic Freedom Filter: (1) Does it Grow/Shrink Government, (2) Does it Increase/Decrease Dependency on Government, and/or (3) Does it Spend/Save Money. Transparency bills are also considered.

For the complete CFC Scorecard including the full rankings and all bills that were scored, click HERE.

These votes show that while some politicians run as “conservative” or “limited government” candidates, their actual voting records say otherwise.

For an explanation on the scoring methodology for the scorecard see this interview from the Paul Harrell Program: