You may be surprised by voting records, especially records of several Republicans.

This is the list of the tax increase bills we tracked.  (A longer description of the bills appears later in this article.) 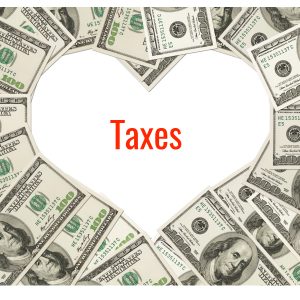 Sixteen of 35 Senators voted for all 3 tax increase bills considered in the Senate.  The tax lovers are:

Who would have thought many Republicans would be at the forefront of these tax increase efforts? 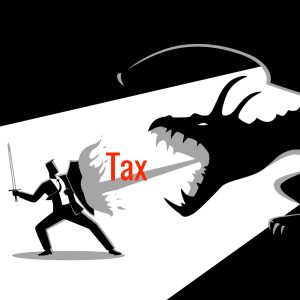 While the voting records look grim for the pocket books of taxpayers, some Republicans refused to vote for any of the taxes. We want to make sure these Republicans are recognized for their stand against increasing your tax burden.

Senators who did not vote for the 3 tax increases considered by the Senate:

Representatives who did not vote for the 4 tax increases considered by the House:

* Legislators with an asterisk by their name had an excused absence on one of the votes.  Had they wanted to vote for a tax when absent they could have done so by a procedure called “pairing.”

SUMMARY OF THE TAX INCREASE BILLS