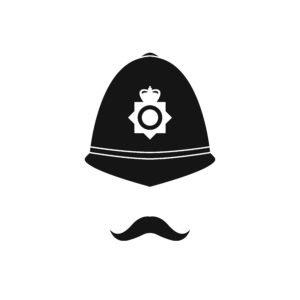 In the wake of multiple scandals involving state legislators, Senator Jim Hendren proposed and passed revisions to the Arkansas Senate’s Code of Ethics. The revisions mandate some additional reporting of conflicts and that is good.  But the Senate plan hinges on the Senate being able to police itself when one of its members acts in unethical ways. This means a Senator must stand up and accuse another Senator of unethical conduct and other Senators must rule on the actions of their colleagues.

Do you think the Senate and the House of Representatives are capable of policing themselves? Consider this:

Maybe you would have done things differently or maybe not. But, this article is not about judging how legislators handled these specific things. It is about whether the legislature can police itself.

Do you think the new Senate panel (controlled by the President Pro Tempore of the Senate) will be more rigorous in enforcing the code of ethics? Consider statements by committee member Senator Jason Rapert at the committee’s organizational meeting, as reported by the Democrat-Gazette:

“Sen. Jason Rapert, R-Conway, said he worried the rules could lead to people who work for a living not being able to serve in the Senate.”

“Rapert said he doesn’t want anonymous complaints to bog the committee down.”

“Rapert said the new rules defining a consultant “as a person who provides expert or professional advice” will be “catching everybody in that.””[ii]

The point is – self policing by the legislature will not work and there is no reason for Senator Hendren to pretend it will.

Meanwhile …. the legislature weakened the ethics laws with the “do-over” rule, ended the people’s ability to amend the ethics law by initiated act, failed to pass Senator Bryan King’s bill to require disclosure of business relationships between legislators and Medicaid providers, and failed to pass Senator Linda Collins-Smith’s bill to prohibit legislators who are lawyers or consultants from representing clients before the legislature.