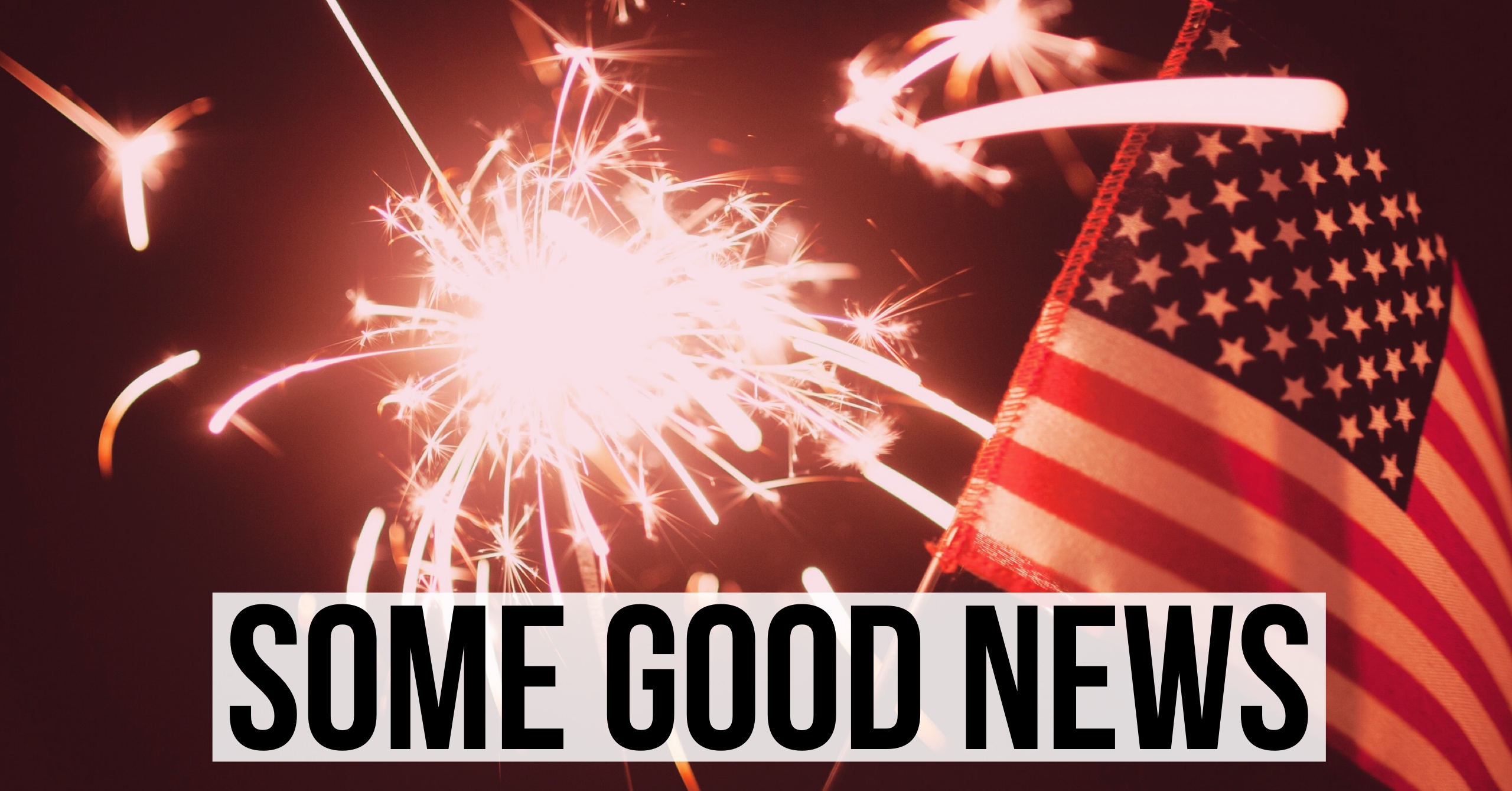 Although this past legislative session proved frustrating for limited government conservatives and platform republicans, there was some good defensive success that should not be overlooked. Huge tax increases like the Internet Sales Tax (SB140) and the Gas Tax Hike proposal (HB1726/1727) were defeated. Although the governor and leadership supported these tax increases, the rank and file stood up for their constituents and should be thanked.

Without these defensive successes, the people of Arkansas would have over $300 million a year or more sucked out of their pocketbooks into the government coffers.

SB140, the Internet Sales Tax, whizzed through the Senate on a vote of 23-9[1] in early February before being stalled in the House Revenue and Tax committee. The bill was voted on four times there before being passed days before the end of the session. This delay, led by Democrats, likely led to the ultimate defeat of the bill as it gave taxpayers time to realize the bills impact and then mobilize against it. Sometimes bills are passed through both chambers of the legislature before the public even knows what happened. Ultimately, the bill narrowly failed in the House by a vote of 43-50 on the very last day of the session.[2]

On the Gax Tax Hike proposal, HB1726/1727, conservatives in the House took a strong stand not once, but three times by defeating two expungement votes seeking to revive the tax increase measure. The initial vote on HB1726 failed with just 38 Yea votes.[3] Representative John Payton (R-Wilburn) led the charge on the first expungement vote after an initial voice vote was called by Speaker Jeremy Gillam (R-Beebe) to have passed the 2/3 majority threshold. Representative Payton helped “sound the ballot” which required a roll call on the vote. When the on-record vote was taken there was only 61 “Yea” votes, falling short of the 67 votes needed.[4][5] A second expungement vote on the record fell four votes short.[6]

The failure of these expungement votes stopped the gas tax hike proposal, and was out of the ordinary. Many times, legislators will vote “Yea” on procedural votes like this simply as a favor to the legislator trying to pass their bill. However, enough conservatives stood strong realizing the only way to stop the tax increase was to ensure it did not move past the procedural hurdle.

Other bad bills that were defeated this session included FOIA exemptions for government attorneys (SB373), a refundable earned income tax credit (HB1161), and an anti-privacy bill that would have required companies to give over private internet purchase history to the government (HB1388).

While these defensive successes are significant, this session did see a net increase in taxes for the fiscal year.[7] Government spending increased again greater than inflation while the state saw record tax collections.[8][9]

Hopefully next session, the legislature will be emboldened by their defensive successes, and become offensive with true, comprehensive tax reform and regulation reform that will shrink the size and scope of government and unleash economic growth for individuals and small businesses in Arkansas.

So, while it may be frustrating to know government isn’t shrinking in any significant way after this session, we can be grateful it didn’t grow by hundreds of millions of dollars like establishment Republicans and the Governor wanted.