Monday was an odd day.  It began with Governor Asa Hutchinson getting an “atta boy” from Fox News and from the Wall Street Journal for proposing a reduction in Arkansas’ top income tax rate.  Before the day was over, Hutchinson was announcing hundreds of millions of dollars in new taxes for highways. 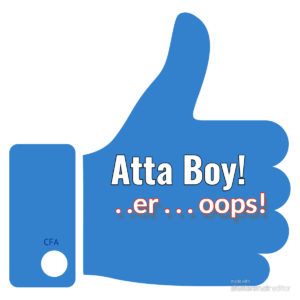 Speaking of taxes, Governor Hutchinson’s budget is also counting on passing an Internet Sales Tax to collect taxes from you on any online out-of-state purchases that are now exempt from the sales tax.