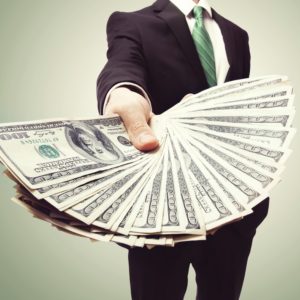 As the trial of former state Senator Jon Woods continues, the public eye is on General Improvement Funds (GIF) and its use by at least one legislator, former Representative Micah Neal, to get kickbacks from a private college that received funds. Until recently legislators were allocated GIF to use however they chose.

It is bad enough when the discretionary funds are used for political purposes to garner support and reward friends, but Neal and perhaps others lined their own pockets.

Everyone assumes the Governor and future governors will be honest. Yet we had a governor convicted of felony mail fraud in 1996 and many other states have had governors convicted of corruption. Why keep a system that is susceptible to misuse?

Even if Arkansas governors never try to line their own pockets, are they also immune from using discretionary funds for political purposes, to benefit political allies and to make new political friends?

The legislature should do its job and instead only appropriate money for a specific purpose distinctly stated in the legislation, as intended by the Arkansas Constitution.

Tell the politicians to quit giving discretionary funds to governors.