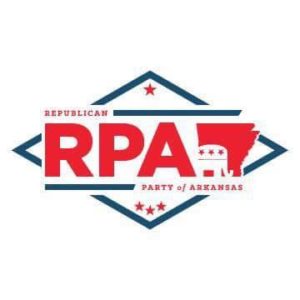 The Arkansas Republican Party of Arkansas will meet on July 21st to, among other things, approve the 2018 state GOP platform. Last year, Conduit for Action pointed out how the platform had changed from 2014 to 2016. The most significant changes then were the removal of “limited government”, “the power of faith in God” and other principles form the beginning of the platform.

CFA has analyzed the proposed 2018 platform and how that compares to the current platform adopted in 2016.

Adding back in from the 2014 platform of “Our Principles” which include:

Adding back in “limited government”

Adding of “We believe in the power of faith in God”

Continued recognition that Government does not create jobs, businesses/people do

Other minor grammatical changes throughout

We appreciate that the issues raised by CFA in its previous articles highlighting the removal of principles and references to “God” and “limited government” have been addressed by adding back in those references and principles.