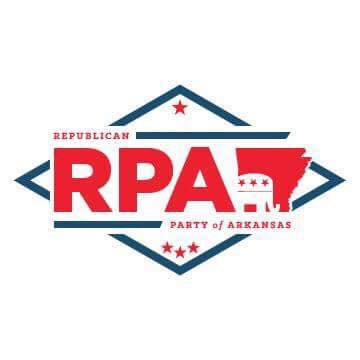 Last week we posted an article highlighting the changes in the 2018 Proposed Republican Party of Arkansas Platform. These changes were comparing the 2016 platform to the proposed 2018 version. The major changes including adding back in the principles to the beginning of the platform that were removed between the 2014 and the 2016 versions. These principles included “Faith in God” and “Limited Government” among others.

The Arkansas Republican Party met on Saturday, July 21 in Benton and approved the platform as presented. This added back in the following principles at the beginning of the party platform:

“Putting back into the Republican platform the conservative principles of “faith in God” and “limited government” may have been in response to an article from Conduit for Action that exposed the fact that those principles had been removed.”