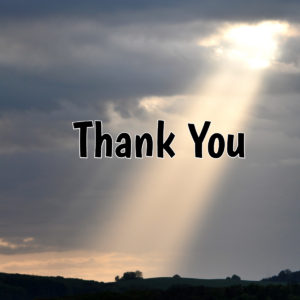 Over the last several months establishment Republicans have been working to silence conservative voices in the Arkansas Republican Party, primarily anyone who disagrees with Governor Asa Hutchinson’s big government agenda or his mushy position on social conservative issues.

The action of the Arkansas Republican Party County Chairmen’s Association, however, gives hope to conservative Republicans who want to be heard at the county level.

The statement adopted by the Chairmen’s Association reads in part:

“All Republicans and Republican organizations are hereby reminded that each County Committee has both the right and obligation to encourage healthy debate and deliberation within their County, and are free to invite any speaker or presenter that, in the view of their Chairman or other designated member of that Committee, or the County Committee as a whole, would contribute to educate and inform Republicans in that county on issues of concern.

Therefore, as representatives of the 75 County Committees, we remind our fellow Republicans of that any effort to restrict county committees from inviting guest speakers or any other presenter that they see fit violates the delegated and implied powers and responsibilities of each County Committee and County Chairman.” (Emphasis added)

Some readers are familiar with efforts to stop county Republican committees from inviting guest speakers who are too conservative for the Governor. For those not familiar with the controversy here is a summary:

Were other speakers disinvited or gagged by county committees because the speakers don’t agree with Asa’s brand of big government growth?

You can see why we are excited to see county committees stand up against the establishment machine of Little Rock.

How Does the Resolution Change Things?

With the passage of the resolution:

So why is the Chairmen’s Association resolution so important?  By stating their independence and the need for healthy debate:

Some county chairs may continue to avoid speakers who do not support the big government establishment positions, but whatever decision is made will rest with the county committee and not Little Rock. That is good news.

Below is the resolution passed by the Arkansas Republican Party County Chairmen’s Association. 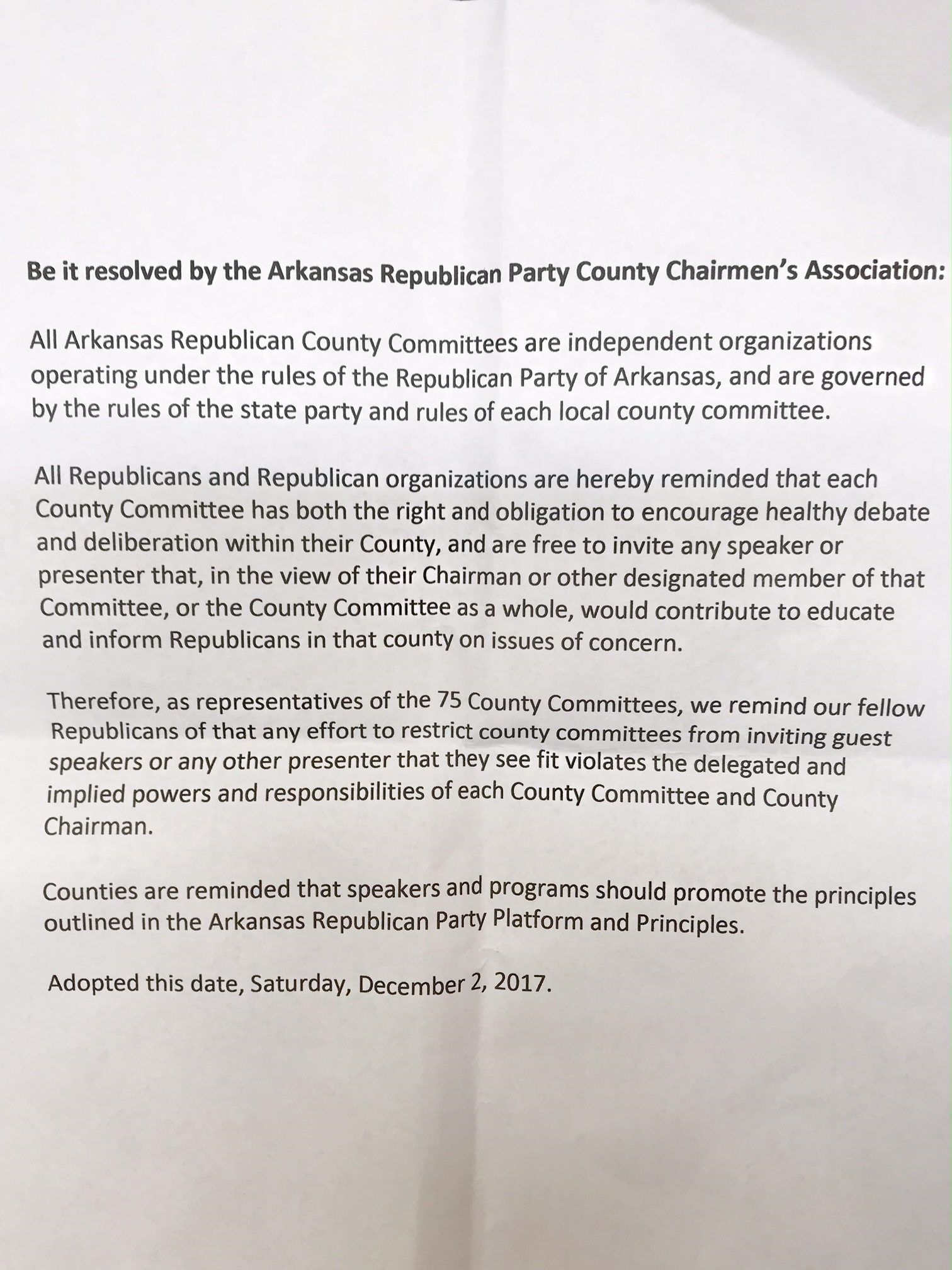